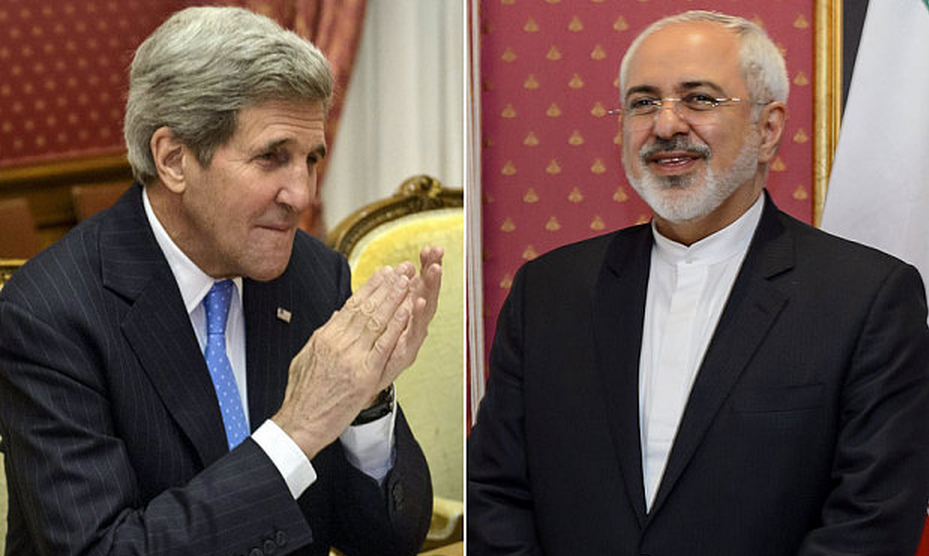 What is the core bargain?

Haven’t there already been nuclear agreements?

Yes. An interim deal signed in Geneva in 2013 placed temporary limits on Iran’s nuclear activity and eased sanctions. Another in April this year drew the parameters of a final accord. Negotiators in Vienna are now trying to end the confrontation once and for all

Who are the key players?

John Kerry, the US secretary of state, and Mohammad Javad Zarif, the Iranian foreign minister. Mr Zarif has spent more time face-to-face with Mr Kerry than any other foreign minister in the world

Is this just a matter for America and Iran?

No. The talks with Iran are handled by a contact group called the “P5 plus 1”, consisting of the Security Council’s five permanent members – America, Britain, France, Russia and China – along with Germany